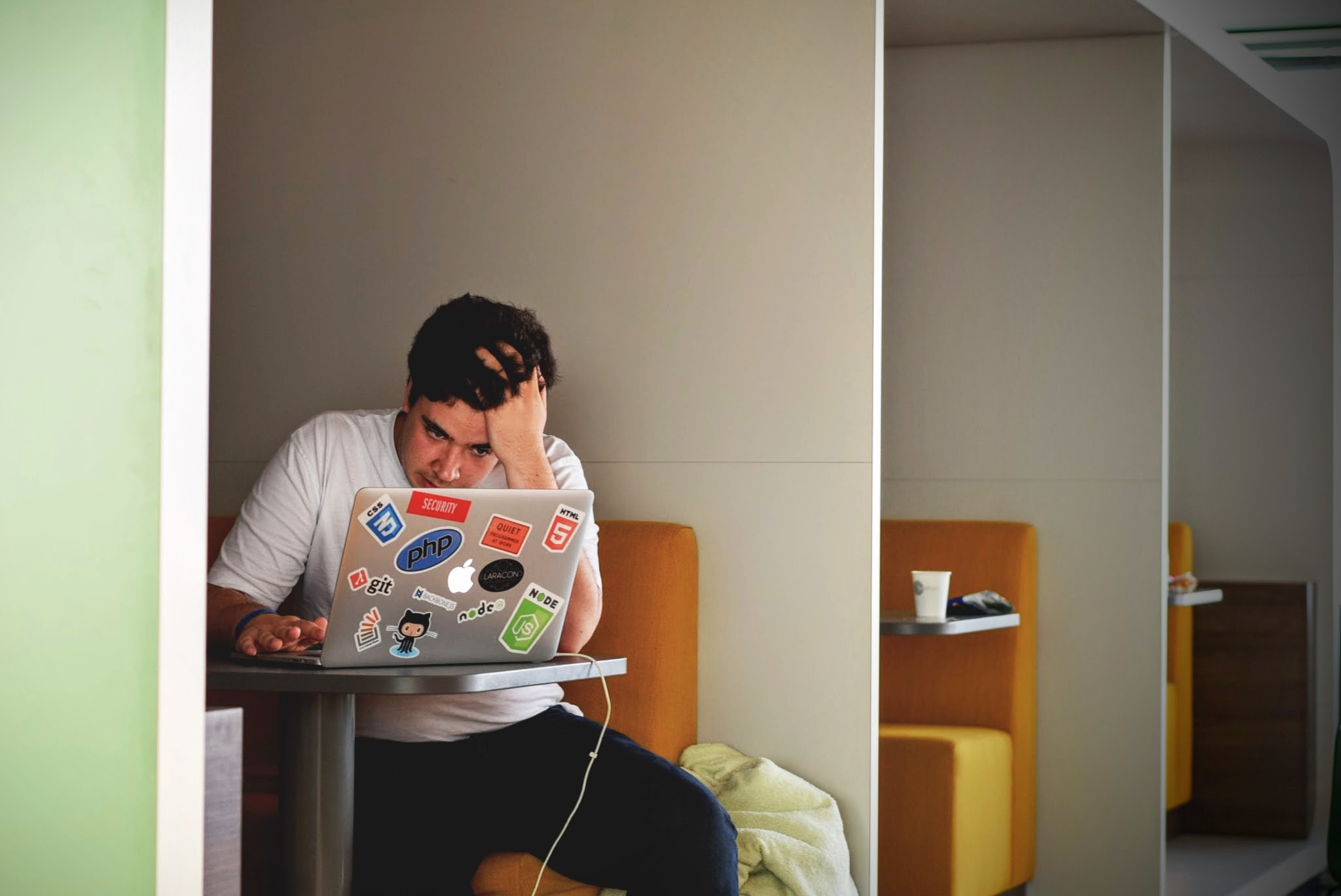 This is the news item that sent me over the edge.

“We’re not going to put our public health head in the sand, but I’m optimistic that we can do so because we’ve put it off for five weeks,” Perez told ABC’s “This Week,” mentioning the convention’s delay until mid-August. “We’re working with all of the public health experts, state, federal, local, and I’m excited about Milwaukee.”

Why do you have to? If you can possibly find another way to get the necessary business done, why gather people from all over the country in one place? And how are you talking as if you’re being serious about public health if you’re trying to force that type of national meeting in the midst of a pandemic?

We still don’t have a full testing regime for the nation, we still have only plateaued nationally on cases diagnosed and new outbreaks are happening across the South on the regular to minimal coverage – and we’re just going to start to pretend like everything is normal and we can just start gallavanting around the countryside again?

I want to get up on my high horse so badly right now, but let me stay local for a moment and let me reflect on my life.

We’ve been incredibly fortunate. My wife and I both have been able to work from home for the past month and a half. I’ve got a planned summer off of teaching so I don’t have to be venturing out anytime soon. Central Appalachia has not been seriously impacted by the pandemic at all; local counties at this point are whittling down to active cases in the teens, even the single digits. If there’s going to be a place where you don’t have to worry as much when you go out, it’s around here.

And yet the moral of Albany, Georgia is that it only takes one event and one bit of transmission unawares to start a cascade of events that leads to a major outbreak.

No one suspected COVID-19 when a man from the Atlanta area arrived at Phoebe Putney’s emergency room Feb. 29 complaining of shortness of breath.

The man, who was 67 years old, had chronic lung disease and had not traveled to China or the West Coast.

He had come to Albany to attend a funeral for Andrew Jerome Mitchell, a retired janitor. After more than 100 people gathered at Albany’s Martin Luther King Memorial Chapel for the service, many then crammed into Mitchell’s small three-bedroom home for a potluck meal of fried chicken, greens and cornbread.

“We hugged, we talked, we cried together,” said Alice Wise Bell, the daughter of Mitchell’s longtime partner, Emell Murray. “We didn’t think anything of it.”

Before she went to bed, Murray started feeling chills. The next day, Bell rushed her mother, who is diabetic and has high blood pressure, to the hospital with a fever of 103. Staff told her they suspected a urinary tract infection.

Before long, a cascade of sick people — including Bell’s aunt and cousin — came in to the emergency room.

It was not until March 10, after the Atlanta-area man was transferred to a hospital in Marietta, Ga., that Phoebe Putney staff found out he had tested positive for COVID-19. He died two days later.

By the time hospital and local officials realized the deadly virus was in the community, it had already spread from the funeral home to churches, the county courthouse and the hospital.

As long as everybody is being sensible, as long as travel is shut down and we remain in place, there’s no need to be concerned about the spread of a virus.

Work-from-home allowances are starting to expire, and workers are being recalled to their workplaces. Some governors are being very loud and demonstrative about “reopening the economy”; others are just letting “safer at home” orders expire.

The wearing of masks has never been normalized, and the messages to protect self and others are not taken to heart.

We’re not ready to be normal. But we’re going to try anyway.

The pressure is coming subtly from every corner of our lives. I’m starting to feel that pressure in my vocation, as more and more college and university campuses announce their intent to resume face-to-face education in the fall. I don’t know what that pressure looks like for you, but I’m certain it’s real.

I desperately want to be around students again. I would like for nothing more than to ignore this pandemic around us and just resume normal life.

But part of normal life is not thinking every moment about when the thing that is killing people other places is going to show up for you.

My place doesn’t just recruit students from the Central Appalachians. I can’t tell the story about what it means to be a student at my place without acknowledging the people who come to these mountains from other places in the country – Nevada, Florida, Wisconsin, Colorado, and that’s just the students at the top of my head. And not just other places in the United States, but other places in the world – this semester New Zealand, Northern Ireland, and Spain have been represented in my classrooms.

I’m struggling mightily with how we can return these students here and know that they’ll be safe, and we’ll be safe with them.

Blessedly, my place hasn’t made the kind of announcements that other places have. We have leaders still taking very slow, deliberate steps, and there’s no reason to expect they won’t make the very best decisions for the future of our institution when the time comes.

The problem is, they’re having to make those decisions in the midst of this persistent, unrelenting pressure – political pressure, economic pressure, the pressure that comes from people who are not willing to be patient because the threat they’ve heard so much about hasn’t come for this place.

This is not a dialogue with answers. The type of conversation that needs to happen in order to stop all of this pressure and give the people who are feeling squeezed to reopen and resume life as “normal” is far, far beyond any voice I can lend. Between the public that feels untouched and laments the time wasted and the politician that only sees value in economic output, I don’t know what I can say that persuades that the work of the past two months has been some of the most important work American society can do, this process of self-sacrifice in the name of suppressing the spread of the most dangerous disease we’ve known in generations, perhaps in a century.

It’s demanded patience. We are a society that is not good at patience. More than anything, we want to do, and we want others to do for us.

We can’t imagine that it would be better for everyone to just stay home.

And everyone means everyone – from the students to the bigwigs of the Democratic National Committee.